This series of organic fertilizer granulator is a new patented product developed by our company and the Agricultural Machinery Research Institute. It is designed and manufactured by the new technology of wet continuous push rod granulation.

Model: YSL~60/YSL~80/YSL~100       Motor Power: 1.5-2.5/2.0-4.0/3.0-6.0
Share With:
SEND E-MAIL chat now
Details
Video
Parameters
Inquiry
Related Products
Details
INTRODUCTION
The new type organic fertilizer granulator is our new patened  machine that our company and the Agricultural Machinery Research Institute.This fertilizer granulator machine can not only granulate a variety of organic matters, especially for coarse fiber materials which are difficult to granulation by conventional equipment, such as crop straw, wine residue, mushroom residue, drug residue, animal manure, etc., after fermentation, granulation can be achieved, and the granulation effect of humic acid and municipal sludge is also very good. The granules are solid and can be sieved after granulation to reduce the energy consumption of drying. The moisture content of raw materials can be about 20% - 40%.

FEATURES
1.The produced pellets are sperical.
2.The organic content can be as high as 100% to achieve pure organic granulation.
3.The use of organic particles under a certain force,it can be inlaid with each other,no need to add binder when granulation.
4.The particles are solid and can be sieved after granulation to reduce the drying energy consumption.
5. The organic matter after fermentation does not need to be dried, and the moisture content of the raw materials can be 20-40.

WORKING PRINCIPLE
The working principle of the new type organic fertilizer granulation machine is that the material enters the machine from one end of the body, which is continuously propelled by the granulation rotor and mechanically moving with the shell to achieve the purpose of granulation, and the finished particles are pushed out on the other end of the body.
Structural composition:
The new organic fertilizer granulator is composed of the body part, the granulating rotor part and the transmission part.
The rotor is driven by the motor and reducer of the transmission part. The transmission part and the body part are mostly fixed on the same frame. It is not only strong in structure, stable in operation, but also very convenient in installation. It is a kind of environmental fertilizer production equipment in the new era.
Video
Parameters
Inquiry
Note:We promise that the personal information(name, telephone number, email address )you leaved will get the protection, and will never used for other methods. For details, please see the privacy policy.
Related products
Sale! 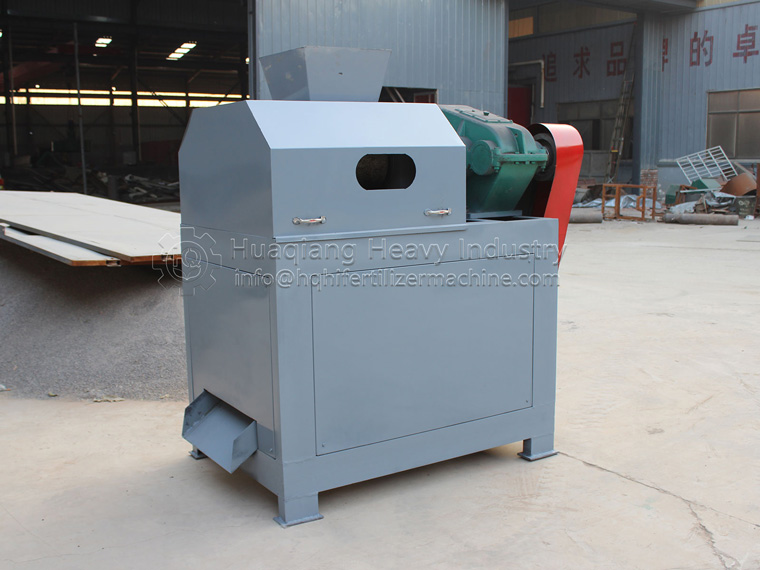 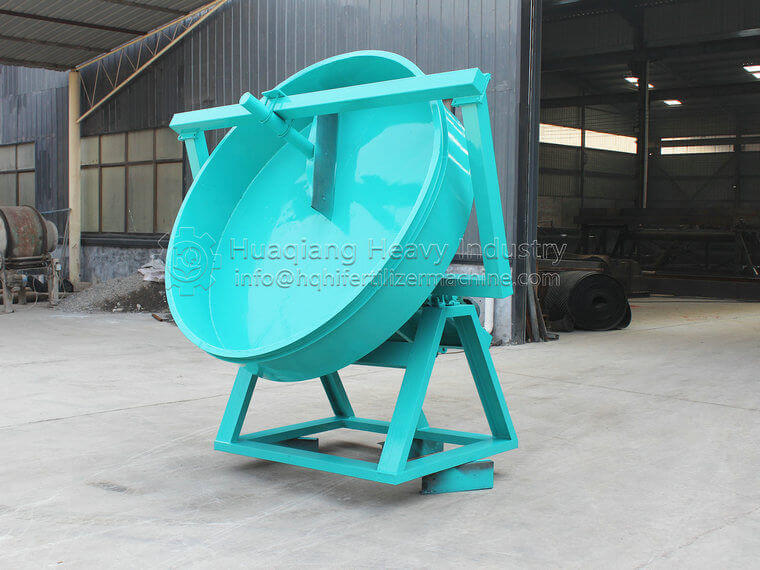